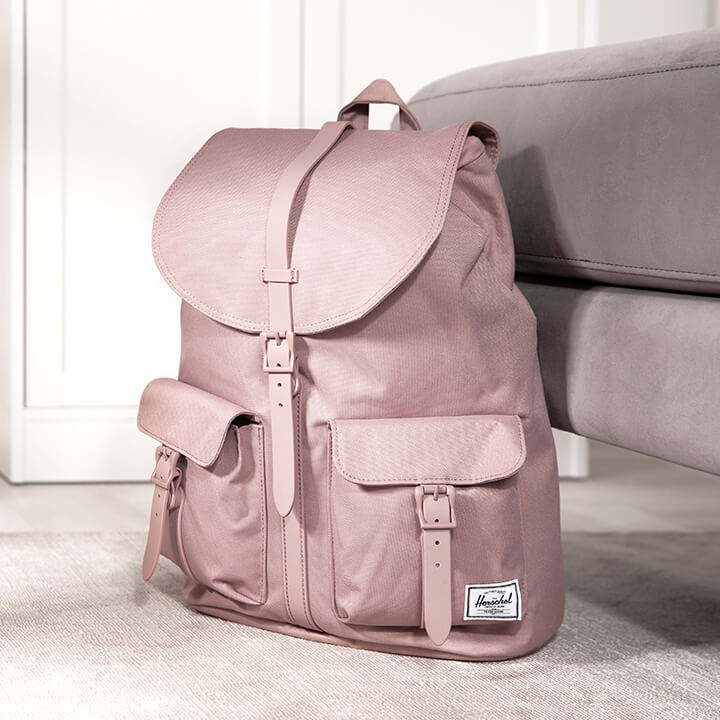 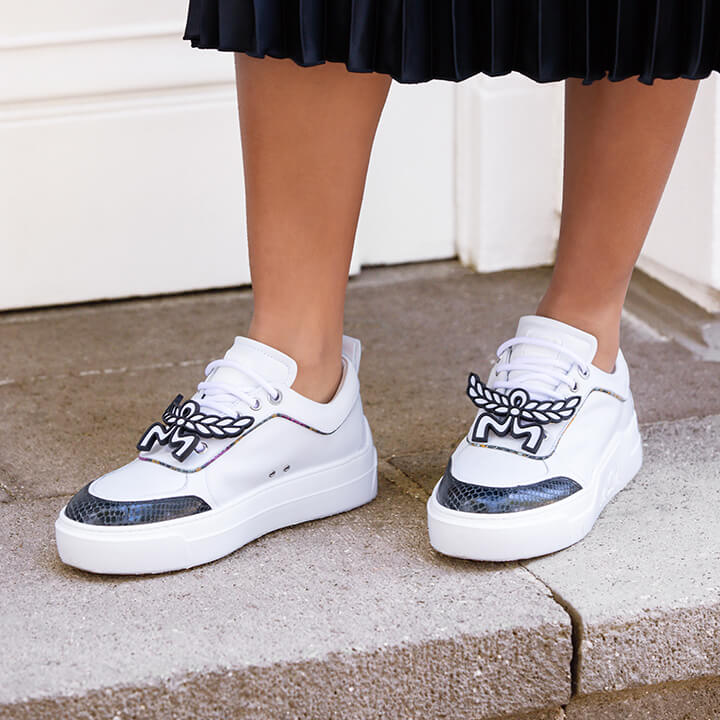 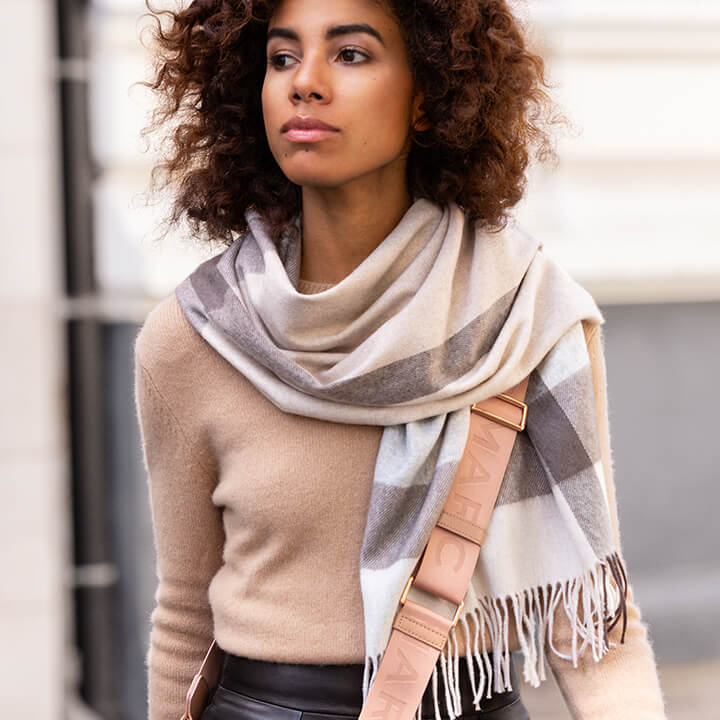 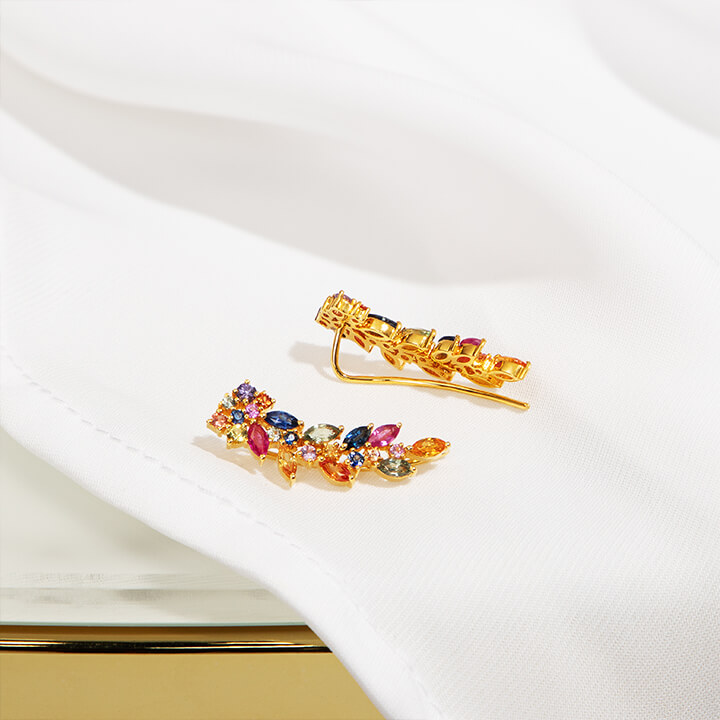 It sounds delightfully charming and somehow so deliciously French. And yes, the name is derived from the French word “baguette”, partly in deference to the shape of the bag which does resemble a baguette. But also to the way in which women the world over carry the popular bag: closely under the arm like a stick of the iconic French bread. Silvia Fendi was the first to design the bag for her eponymous “Fendi” fashion house, embellishing it all over with disco sequins, genteel fur or shimmering satin. Even today Fendi, more than any other fashion house, is synonymous with the Baguette bag. The extravagant style and new shape were unique at the time, and it is therefore no wonder that the Baguette became one of the first It bags of the modern era in the 90s. With its small, light and perfect format, it was wildly different to classics such as the Birkin or Kelly bag and soon became the hallmark of a new generation of women. Women who started celebrating life, friendship and style when they were still single. Baguette handbags: From the It bag to a classic for formal occasions Bonjour Paris, bonjour Baguette bag! Elegant like Paris, charming like the French and stylish like Carrie Bradshaw. Practically everyone has seen it – one of the most famous scenes from the cult series “Sex and the City” which put the Fendi Baguette on the map in 1997, catapulting it into the league of the top It bags. Unlike the bags used by Carrie and her girlfriends when they went shopping, the Baguette was the preferred one to take to more elegant and festive occasions. It cuts the perfect figure at dinner parties or weddings: teamed with a graceful cocktail gown or feminine slip dress, it promises to be your best companion of the evening. Prada has a small selection of this classic made from typical saffiano leather. Miu Miu and Aigner have also come out with slimmed-down versions of the popular bag, ensuring fashion à la Sex and the City.

Thanks for your subscription!
We have sent you a confirmation email, please click the link in this email to confirm your subscription.
If you like, let us know your date of birth.
No Thanks
‹ ›