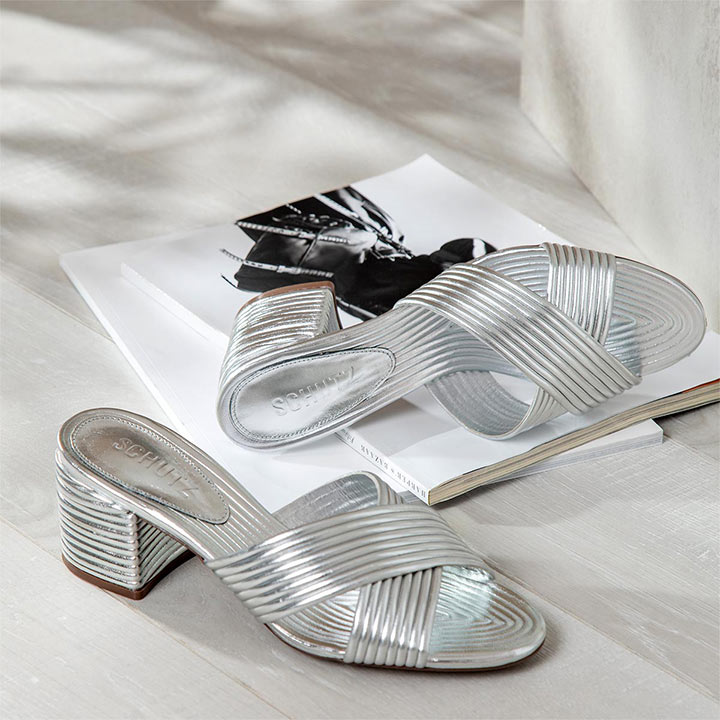 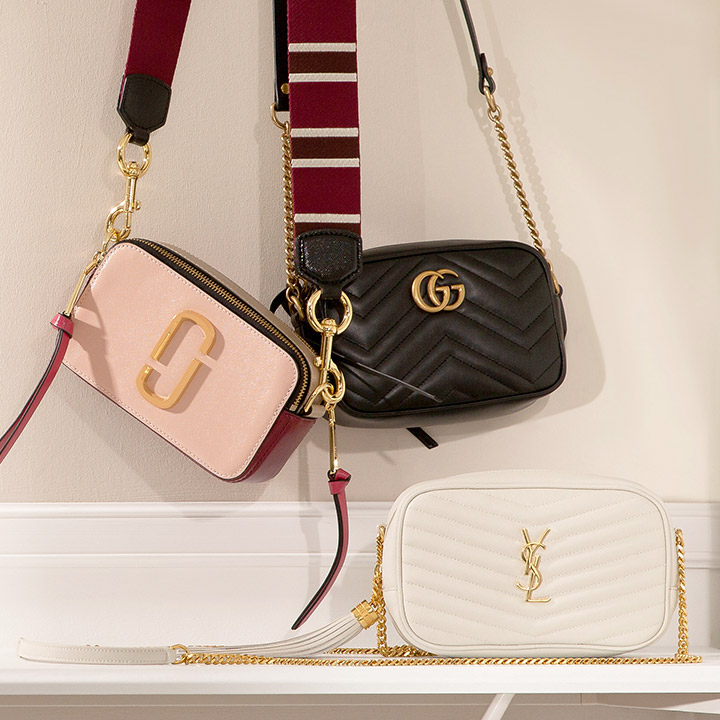 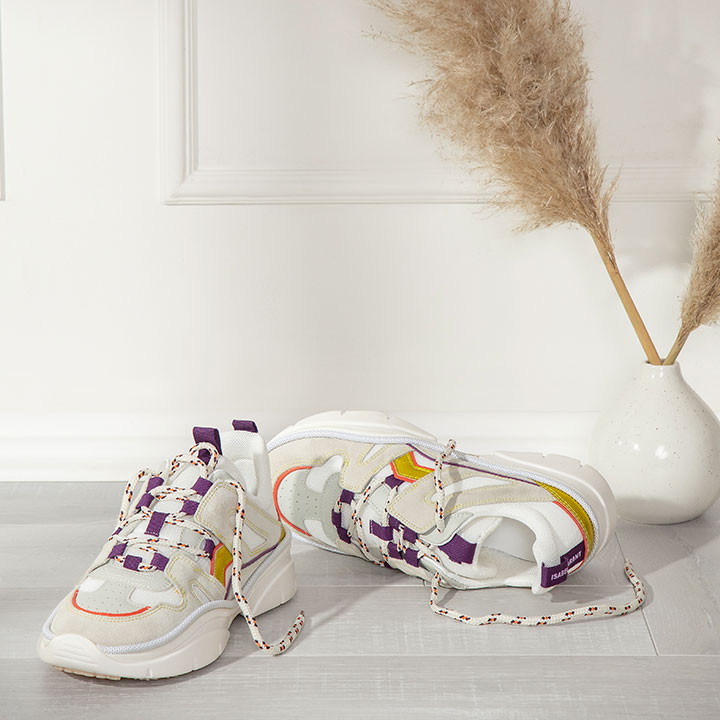 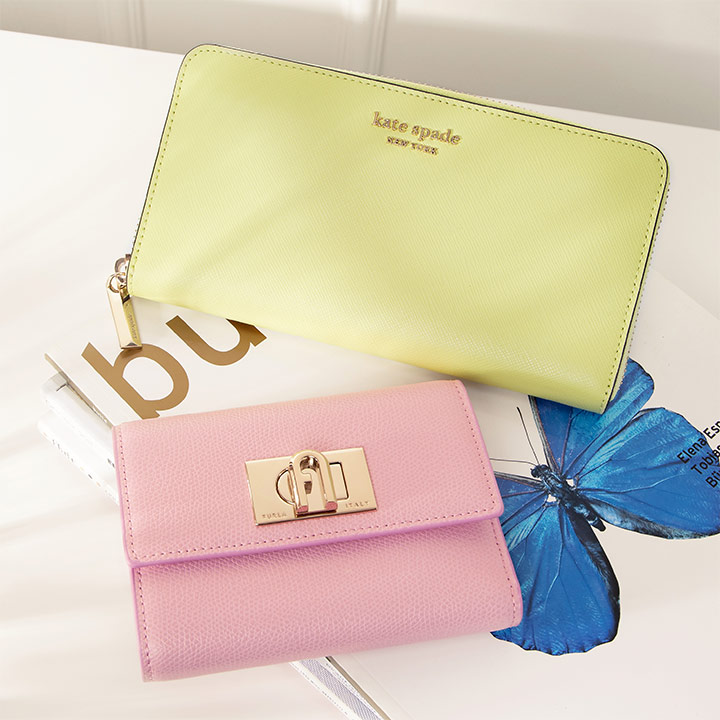 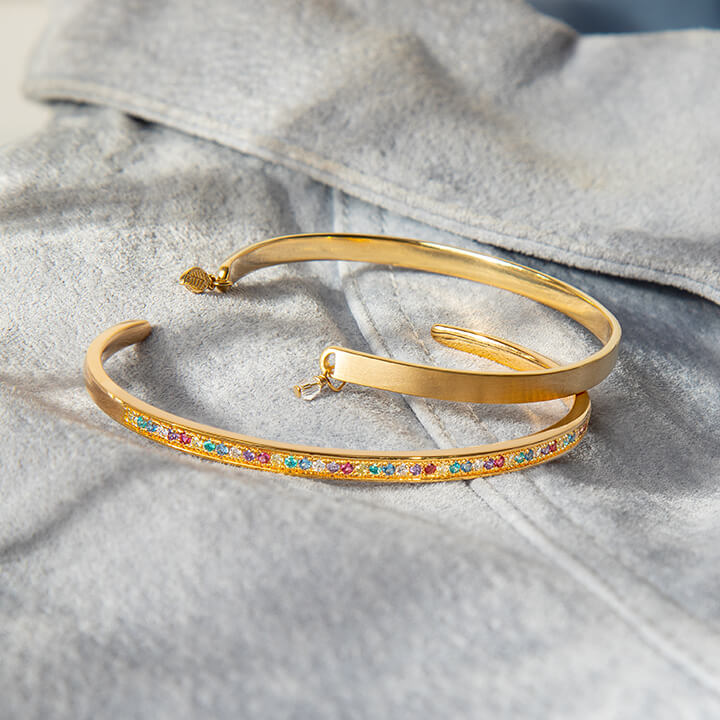 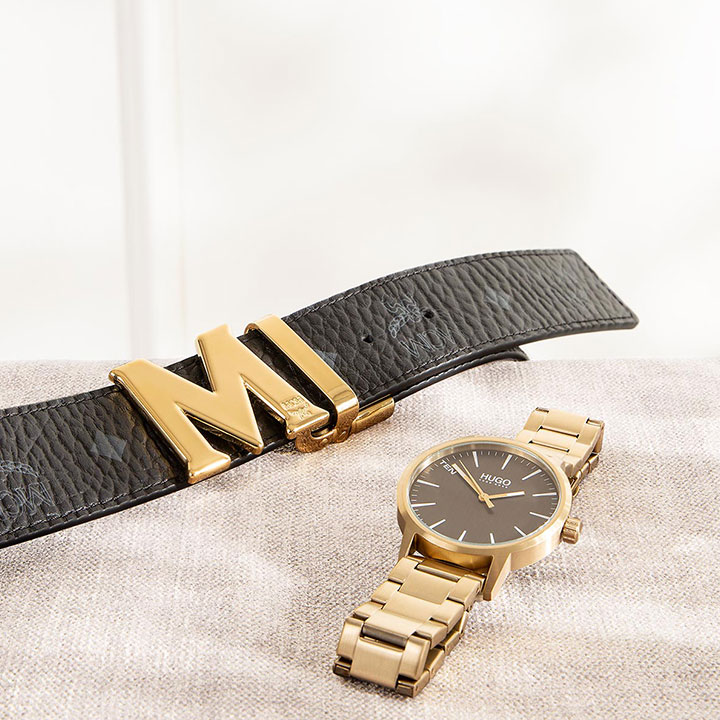 We’re sorry, but we have no products matching your search.
Please try again with different keywords.

Party up – with Alessandro Enriquez

He's a fashion journalist, author and influencer with an unbelievable feel for fashion: The Milanese designer Alessandro Enriquez is a creative, multi-talented newcomer to the designer world and he is really mixing up the fashionette range with his vibrant pop art bags.

His biggest source of inspiration? Italian joie de vivre – a recurring theme throughout Alessandro Enriquez's bag creations. His current collection also picks up on the core Italian theme. Presented under the motto "Italy Spain, one way", it represents a meeting of the cultures of the two countries: humorous pop art prints, fiesta icons, Spanish suns, studded trims and cord appliqués on the finest leather melt into colourful bag-shaped fireworks, all hand-made in Italy.

The Milan-based designer finds inspiration for his creations on his trips through pulsing cities and far-away countries. But he doesn't see himself as a typical traveller, rather a citizen of the world. However, Italy remains his home - a country whose culture inspires him like that of no other. The title of his first book, 10X10 AN ITALIAN THEORY, which was released in 2012, also stems from this passion. Interesting fact: He adopted a shortened version of the book title for the name of his first fashion label. His second label, Alessandro Enriquez, followed in 2016, under which he has been designing Italy's most outlandish bags ever since.