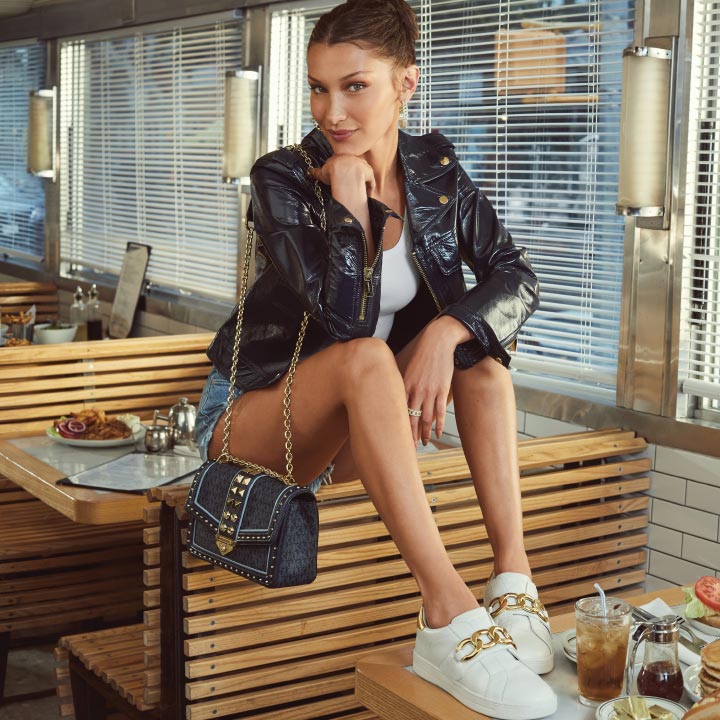 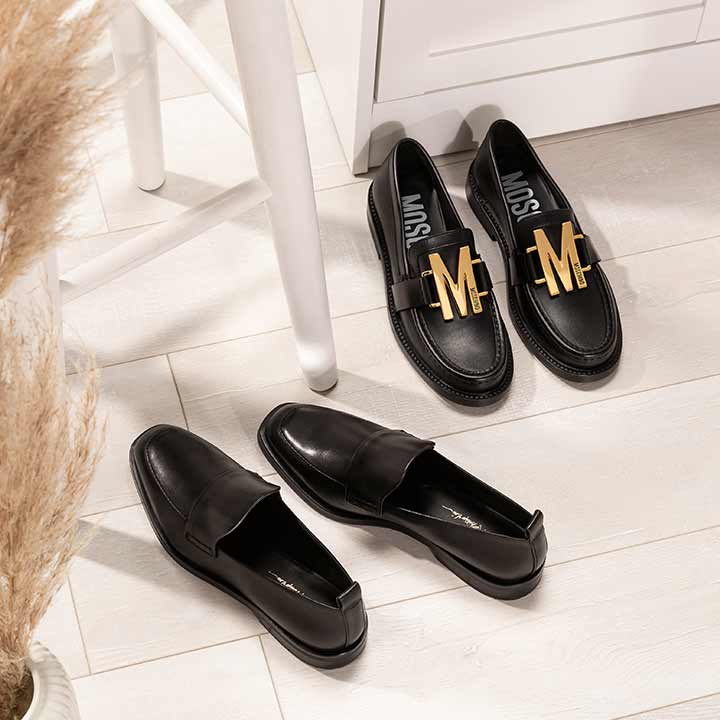 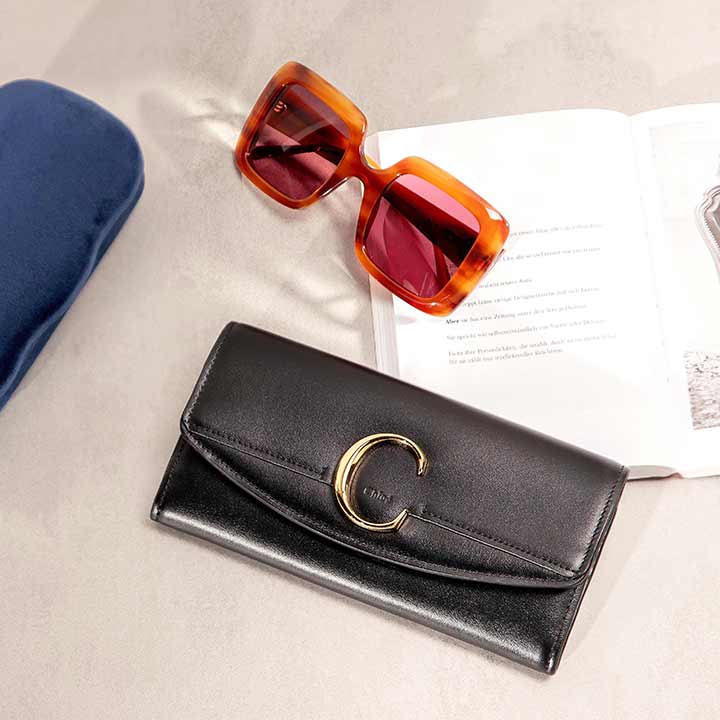 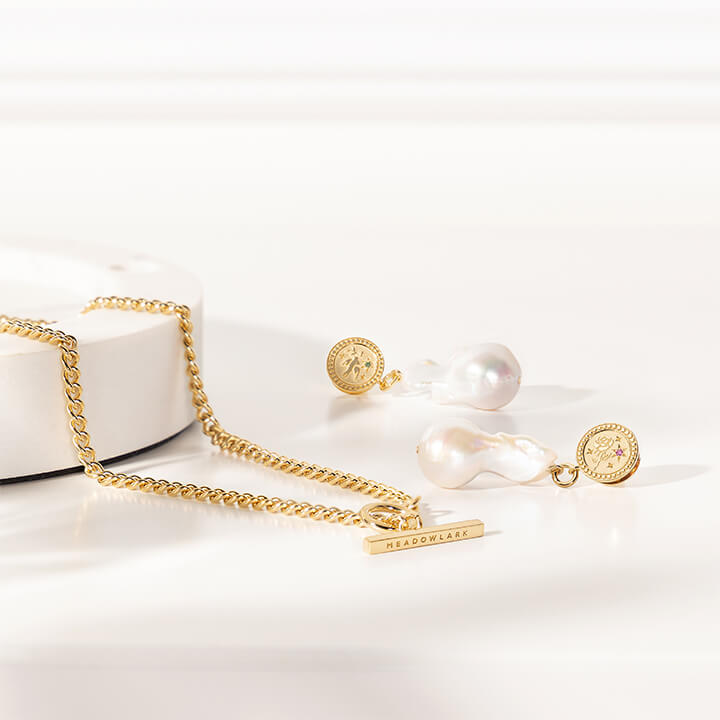 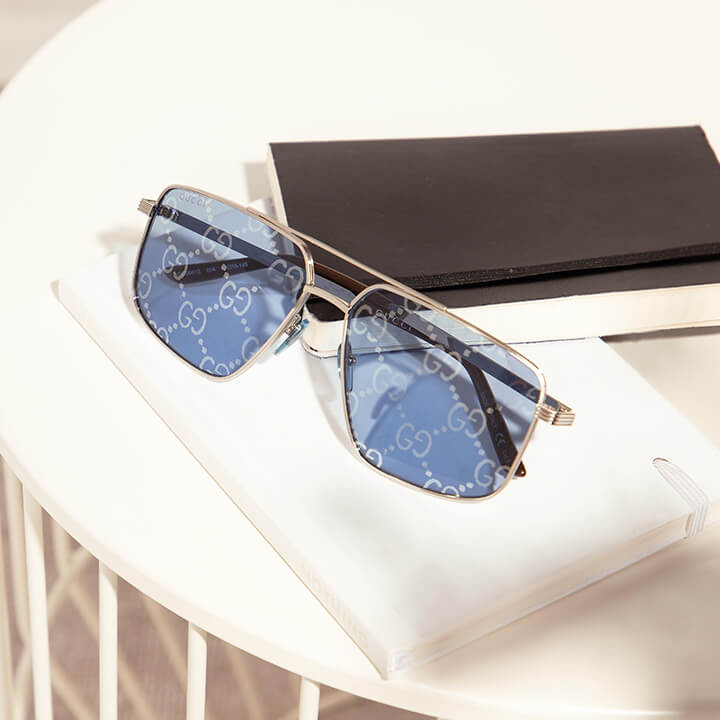 Take a look at any international red carpet event and you’re sure to spot a golden MK charm on any number of celebrity handbags. Founded in New York in 1981, Michael Kors is the label behind the monogram. Before founding his own fashion label, Michael Kors worked at Lothar’s, a luxury boutique. His first collections were sold by New York luxury department stores Bergdorf Goodman and Saks Fifth Avenue.

Michael Kors was met with more fame working as head designer at the French luxury brand Céline for seven years. The Michael Kors women’s line was followed by a men’s line, accessories, and fragrances at the turn of the century. The Michael Kors’ celebrity fan club includes VIPs like Gwyneth Paltrow, Jennifer Lopez, and Charlize Theron. His clothing, accessories, and his especially popular Michael Kors handbags are available in numerous shops, beyond America’s borders. These designer pieces are also available online – for example here at Fashionette! The style of Michael Kors is characterized by timeless elegant chic. His clothing and accessories symbolize the carefree American approach to life and are true feel-good pieces despite their claim to luxury. With sleek, elegant, and high quality designs, Michael Kors pieces will find a permanent place in your closet. Michael Kors has successfully wed American sportswear with a jetset attitude.

For more information about Michael Kors handbags, feel free to call our customer service team at 0800 240 44 30. Discover Michael Kors and many other exclusive designers like Pinko, Boss or MCM at Fashionette.