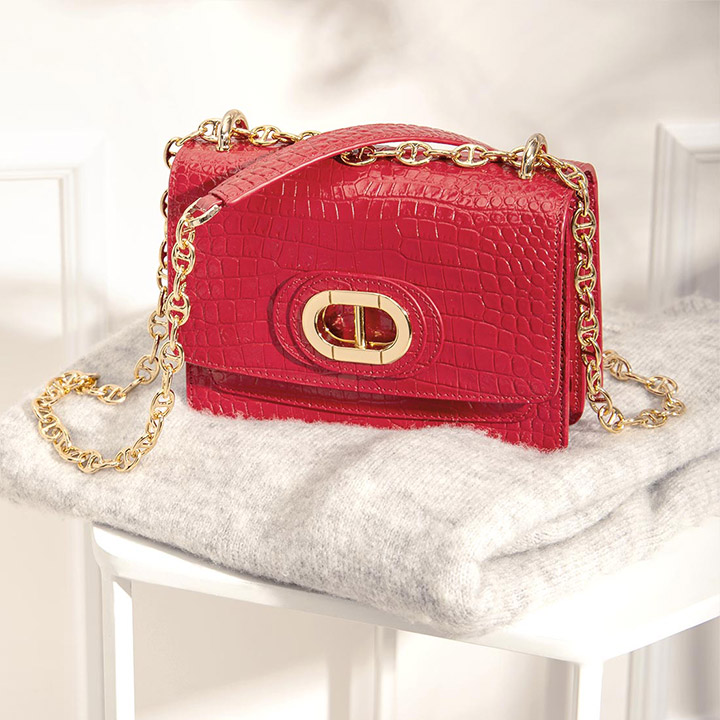 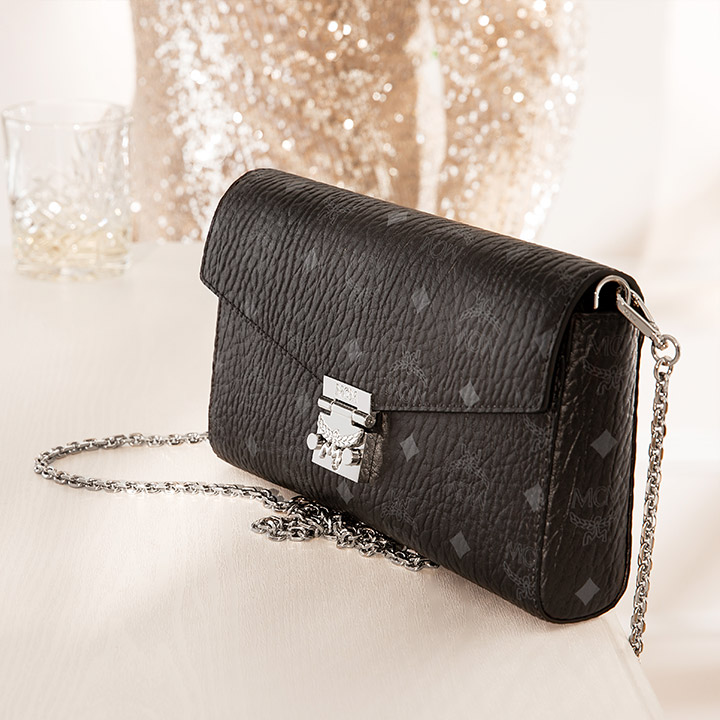 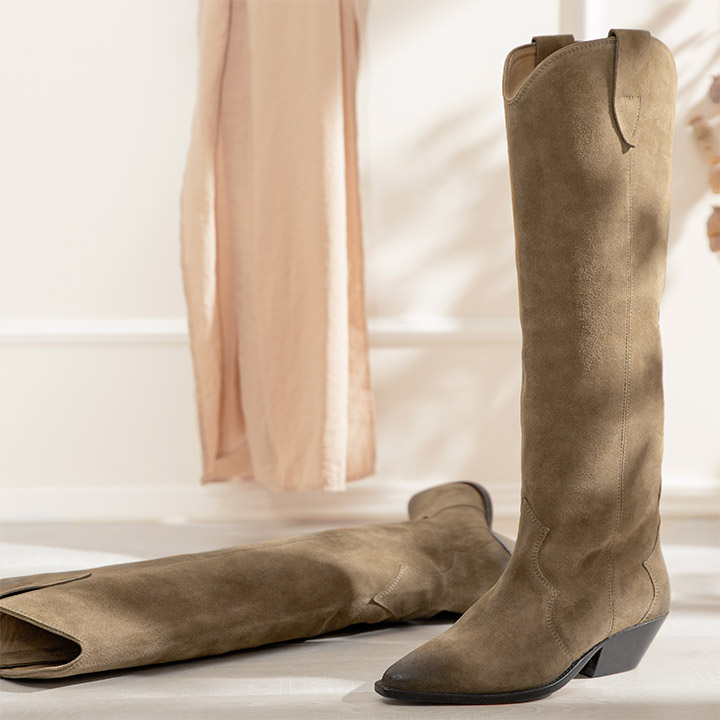 Boots of the season 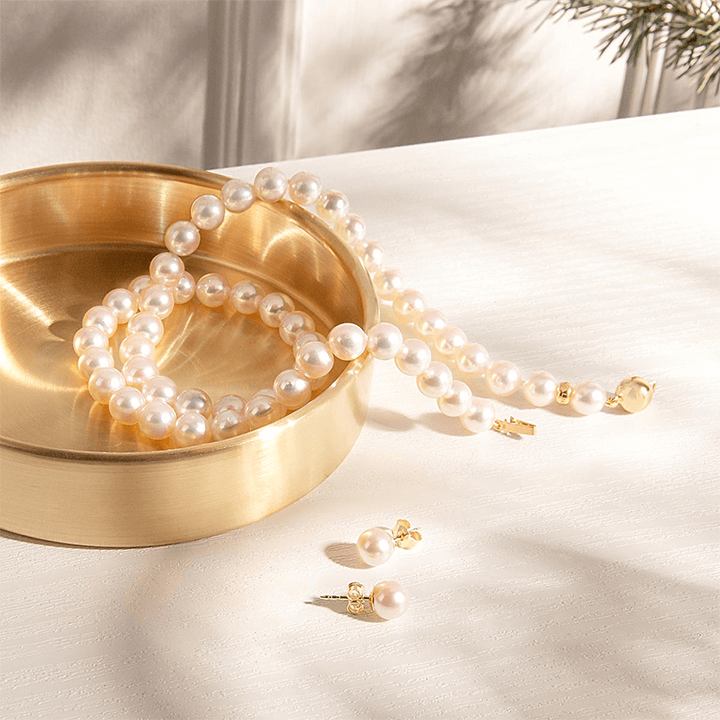 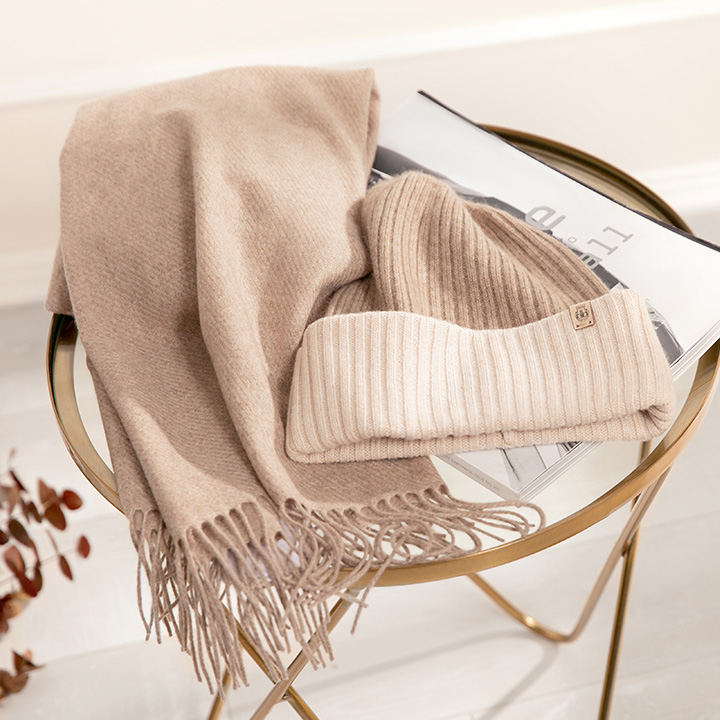 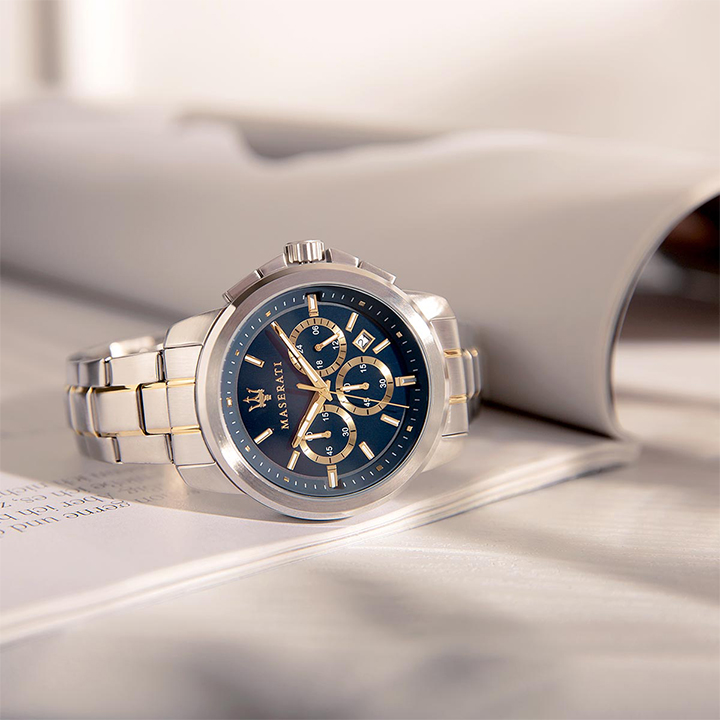 Elegant watches for him

The new bag collection for the A/W 18 season, by Coach, combines the brand’s traditional features with modern design elements, and uses selected trend colours, as well as stylish basics. Creative Director Stuart Vevers proves once again that a bag with a high-quality finish never goes out of fashion, despite its classic character.

Coach is a modern, American luxury brand with a long tradition, based on quality and craftsmanship. Across the world, people associate the name Coach with the unaffectedness and refinement of the signature New Yorker style. Named after its year of foundation, Coach 1941 always honours the values of the unique and historic brand: leather, creativity and craftsmanship.

About Stuart Vevers, Executive Creative Director Stuart Vevers was born in the British region of South Yorkshire and moved to London at the age of 18, where he studied fashion design at the University of Westminster. After graduating in 1996, Vevers began his career at Calvin Klein in New York. This was followed by roles at Bottega Veneta, Givenchy and Louis Vuitton. Vevers also worked together with Luella Bartley and Giles Deacon.

Vevers returned to London in 2004, to take up the position of Creative Director at Mulberry. He played an influential role in redesigning the label into an exclusive design house that has created many of the last decade’s hottest bags. The designer was finally crowned “Accessory Designer of the Year” at the British Fashion Awards 2006, for his exceptional creative work.

In July 2007, Vevers then became Creative Director of the over two hundred year-old Spanish traditional leather house, Loewe, which belongs to LVMH Moët Hennessy Louis Vuitton. Vevers radically changed the traditional accessories market, by breathing new life into both the women’s and the men’s collection. A few years later, in September 2013, Stuart Vevers joined Coach as Executive Creative Director. Since then, he has been in charge of all of the brand’s creative processes – from product design of the women’s and men’s collection, through brand communication, to store design.

Coach bags suits your style, but you still haven’t found the right bag? No problem: Designer brands such as Michael Kors or Tory Burch have a diverse range and the perfect alternatives. If you have any questions about our product range, please call our customer service department on 02034990541. They will be happy to help."