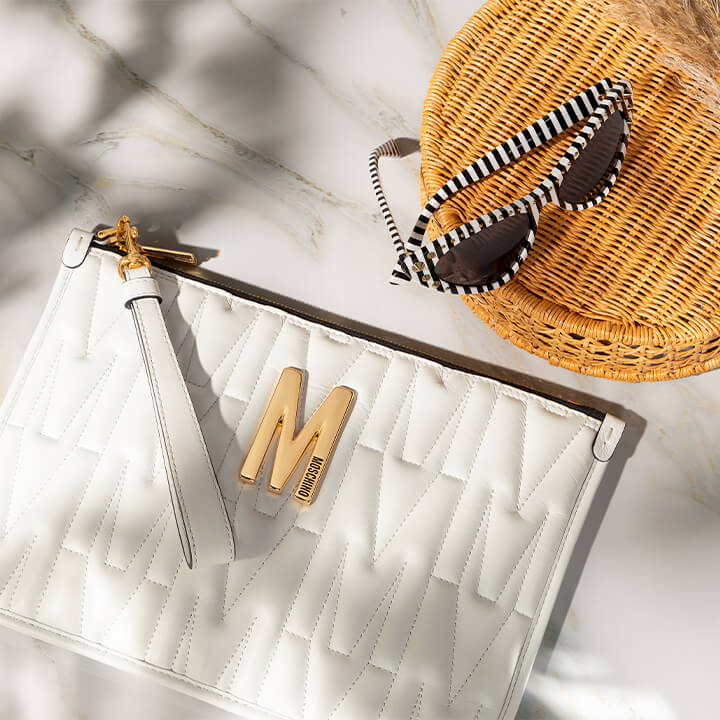 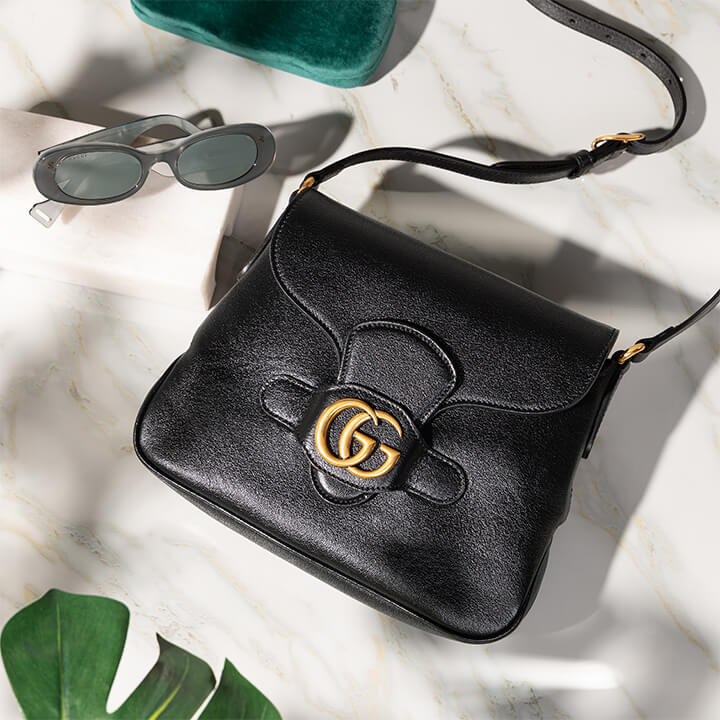 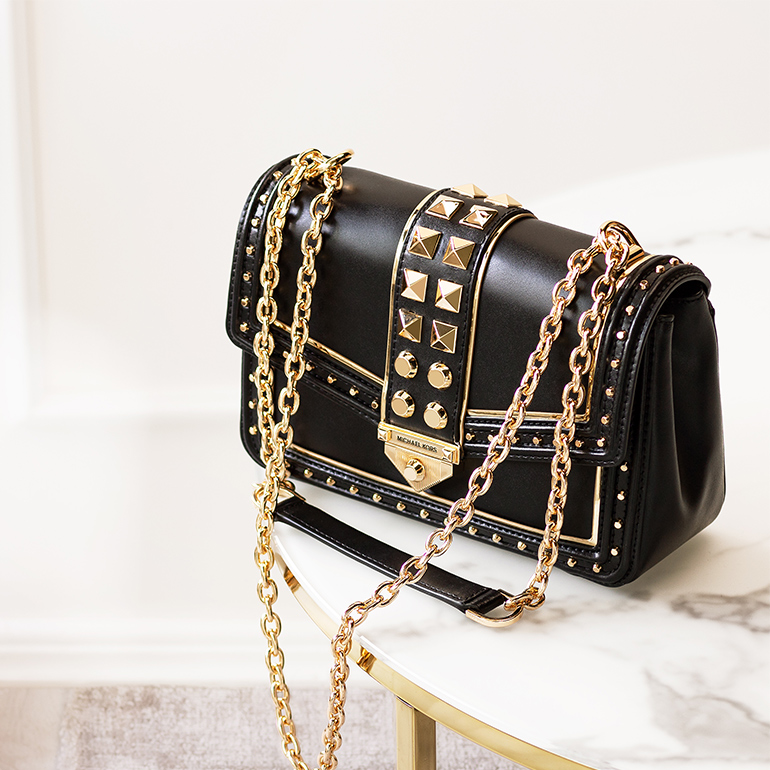 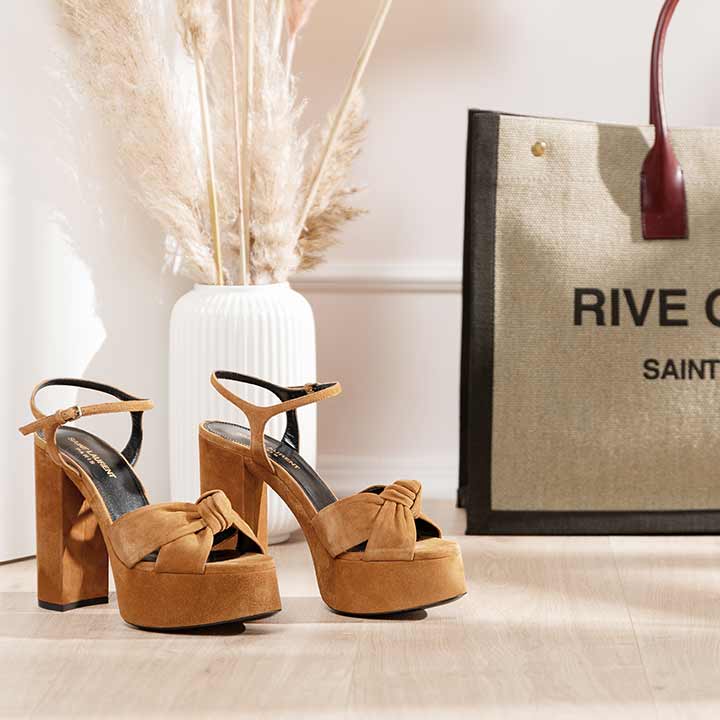 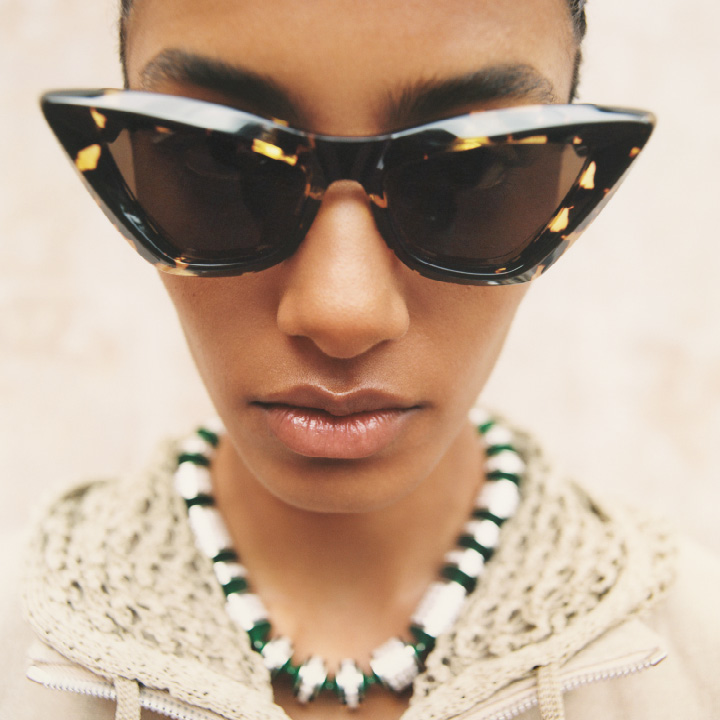 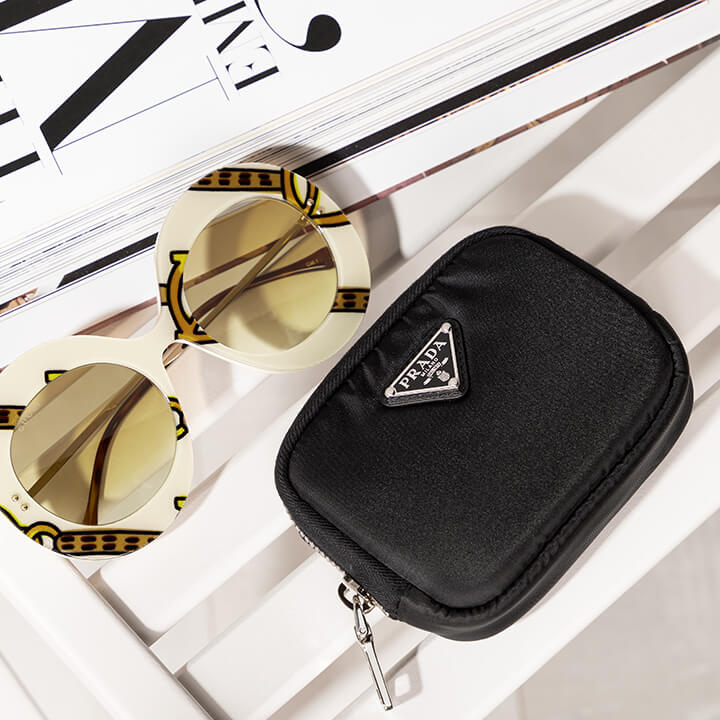 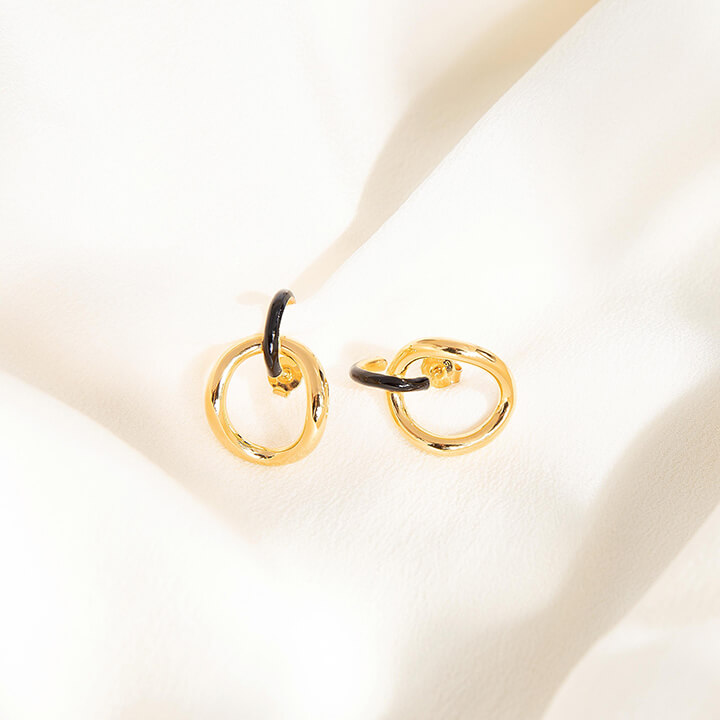 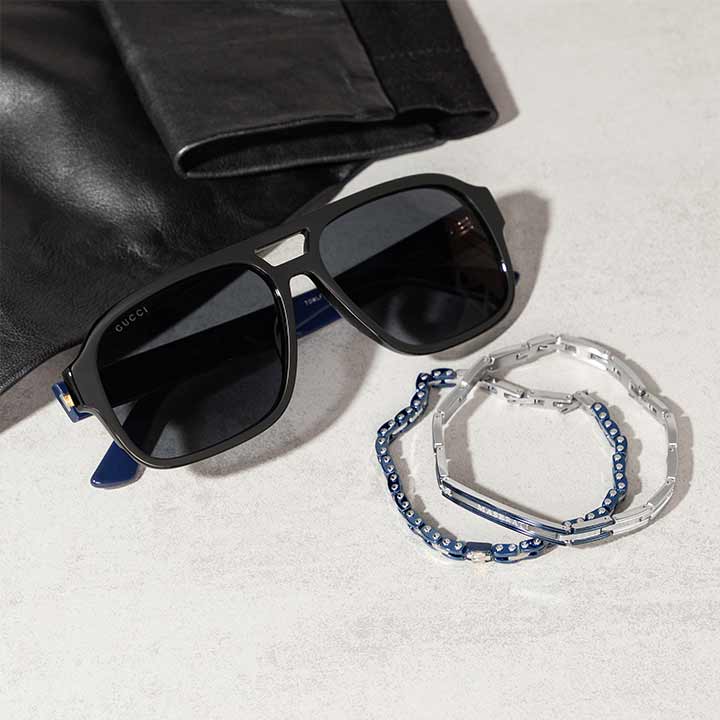 For him: eyewear & jewellery 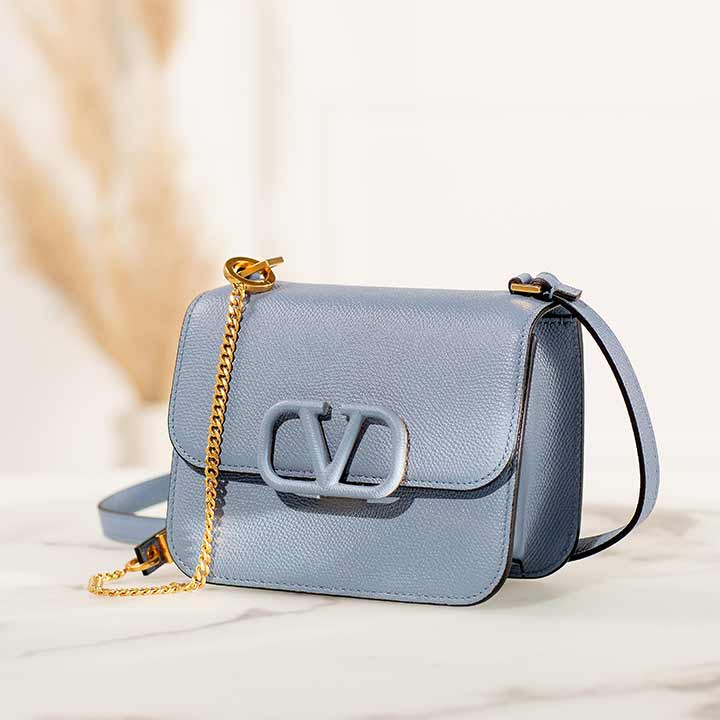 A woman wearing shoes by Christian Louboutin cannot hide! And of course does not have to, because the seductive shoe creations of the French designer are style icons thoroughly. Whenever we talk about pumps, boots or loafers with the red sole - we know immediately who stands behind it: Shoe Guru Christian Louboutin.

But how did the idea to the characteristic, fire-red underside come? When the native Parisian began designing shoe models in 1992, he found the prototypes simply too blank. Therefore he painted the back of a high heel with red nail polish from his assistant to add that certain something. This is how the success story began. With a bit of color, Christian Louboutin helps countless women today, from princesses to stars and it-girls to achieve a big performance.

When Christian Louboutin worked as a young man in the Parisian variety theater, he started to create first shoe designs for the dancers. He began to explore where the pumps needed special padding to ensure a safe and comfortable stand.

Self- and stylistic- confident – that is what Louboutin wanted to give the wearer! In 1992, he opened his first boutique on rue Jean-Jacques Rousseau in Paris. What followed is history. The hype surrounding the design legend has remained unbroken ever since. His shoes are rightly celebrated all over the world because they stand for aesthetics and uniqueness. And Christian Louboutin conquers the sphere of bags and accessories with ease. With his unmistakable handwriting he also designs expressive clutches and wallets.

Whether cool flats, extraordinary slip ons or the popular Pigalle heels - the icons of Christian Louboutin always inspire and upgrade your looks in their own special way. The Frenchman lives up to his credo of creating Eye Catcher for eternity with every new creation. No matter if it’s casual streetwear, the classic LBD or a fancy party robes - with help of the red sole, which is meanwhile patented, you will certainly create unforgettable glam looks.

Do you still have questions about shoes and accessories by Christian Louboutin? Our customer service is looking forward to your call on the phone number 02034990541. Discover our entire range and find shoe classics from Tod's and Valentino, as well as hip street brands like Chiara Ferragni.