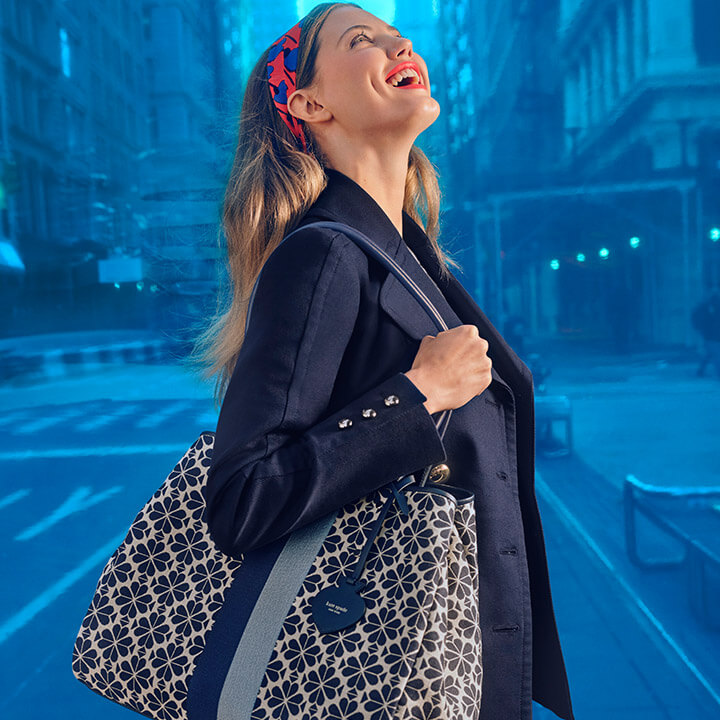 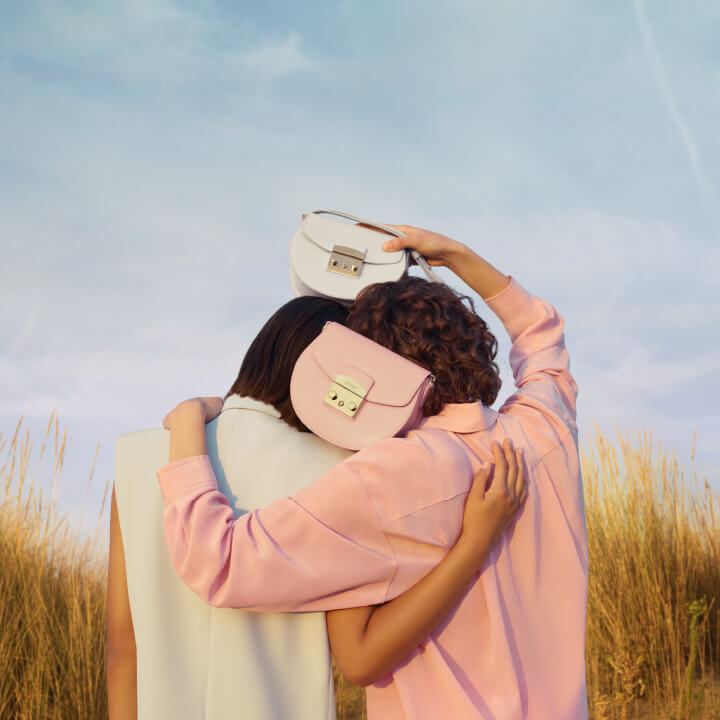 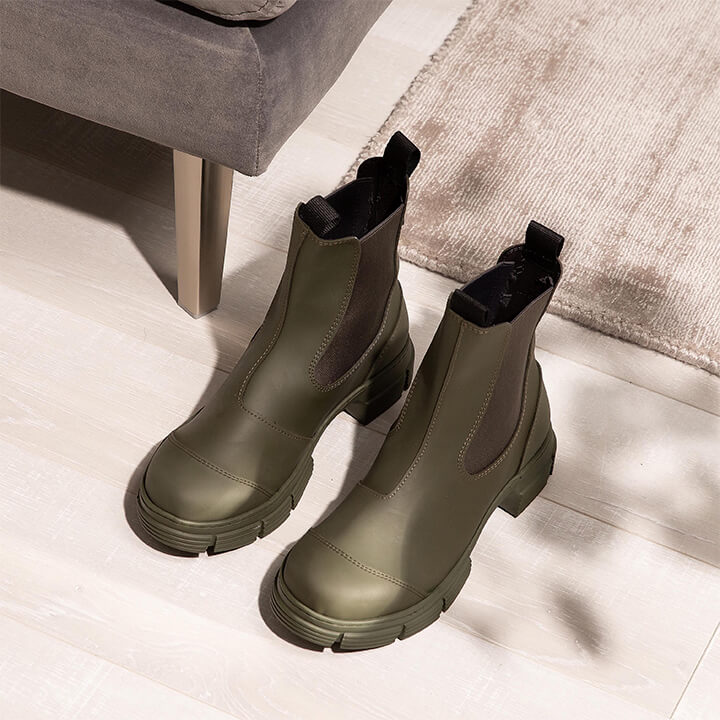 Boots for any weather 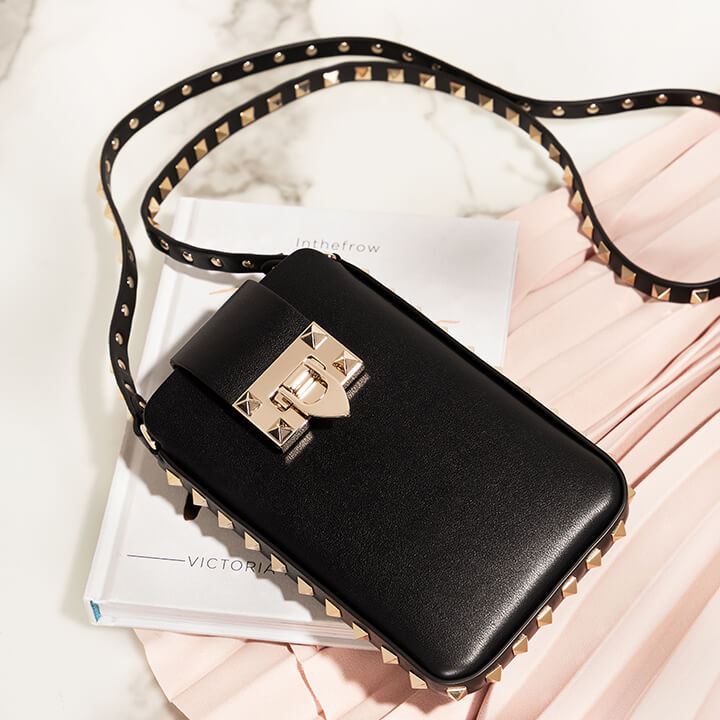 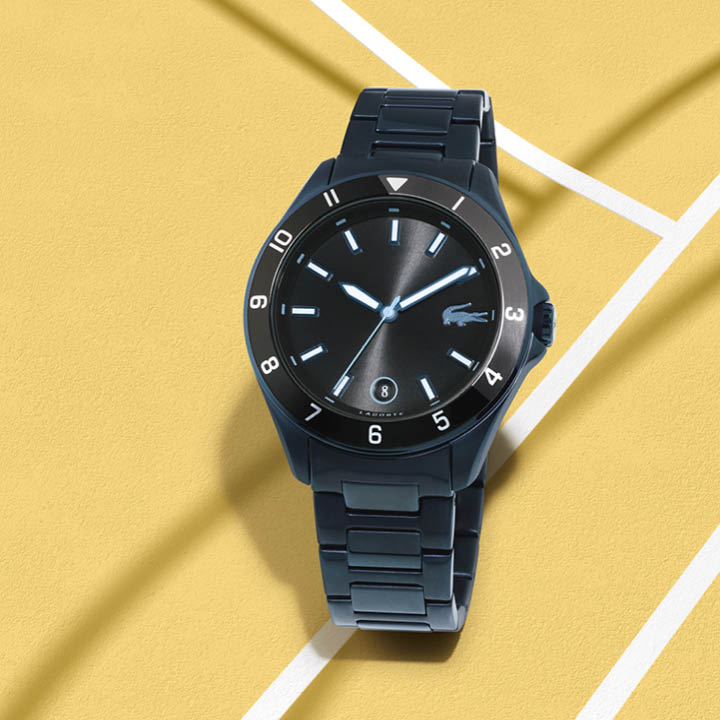 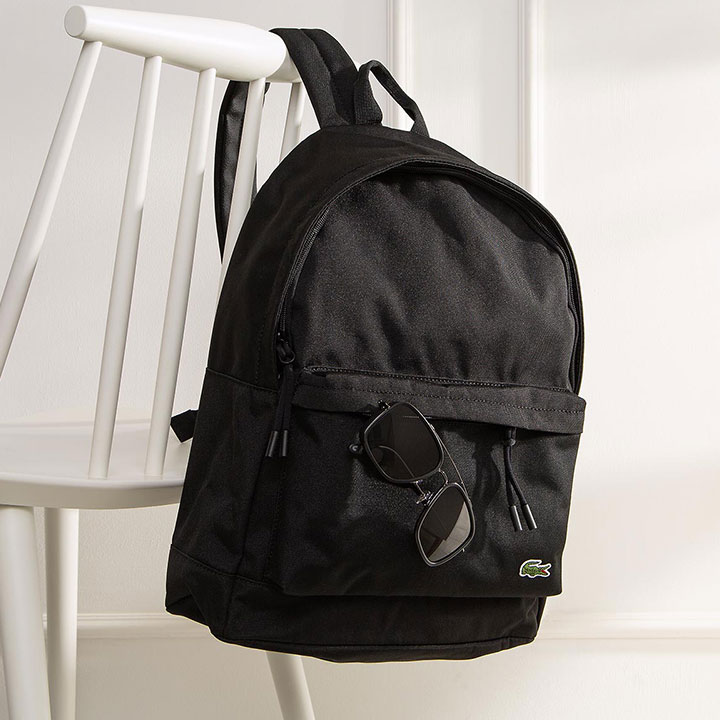 For him: backpacks & sunglasses

Stay up to date about new releases, trends & promotions
£15
coupon*

He was considered one of the most significant (renound) fashion designers and visionaries of our time. The fashion world was overcome with grief when the British designer, full name Lee Alexander McQueen, took his own life in 2010 at the age of 40. He took one of the biggest fashion geniuses with him, a creator of eccentric designs and gorgeous luxury handbags. Alexander McQueen didn’t need long to be on everyone’s lips as the enfant terrible of the fashion world, thanks to his eye-popping and unrestrained clothing designs. His fashion shows were enormous, legendary spectacles, part scandal and part pure emotional power. This is also captured perfectly in his designs and in his Alexander McQueen handbags.